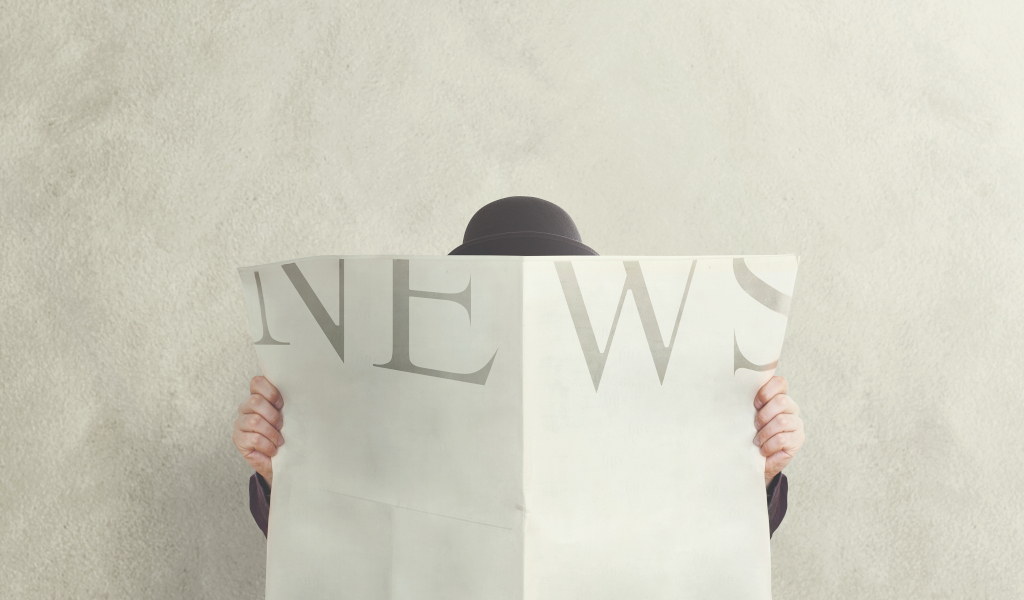 The starting gun was fired at 06.15 o´clock and despite the adverse weather conditions in the early hours of this morning, at least 34 500 cyclists started at the world’s largest timed cycling event.

The Bodo Möller Chemie Team was composed by Rob Judd, Frank Haug, Kevin Heine, Carol Cooper, Debbie Leeson and Schalk Myburgh. The team did a great job and made the respectable distance of 109 km in about 6 hours. The 28-year old winner Nolan Hoffman from Team Abantu crossed the finish line after 02:39:01 hours and the winner of the ladies race, Cherise Stander from Team RECM claimed the gold medal with a time of 02:51:00.

The spectacular circular route of the “Cape Argus Cycle Tour” leads with about 1500 meters altitude across the Cape Peninsula and starts in the center of Cape Town. The participants drive over passes like the “Boys Drive” along the coastal road of the Indian Ocean and the Atlantic Ocean, then continuing on Scarborough and Ocean View to Chapman’s Peak, for many experts one of the most beautiful coastal roads in the world which is exclusively opened for this race. On the last climb to Llandudno is offered a phenomenal view of the coastline, Table Mountain and the “Lions Head” before it goes over Camps Bay to Green Point/Cape Town, where the tour ends.

We like to thank our brave adventurous athletes for their will and sportiness, in particular the tough ladies Carol and Debbie, and Antoinette for the perfect organization.

Exclusive insight into the Henkel Inspiration Center in Düsseldorf – February 22 and 23, 2023